Talk to a Specialist
You may also be interested in 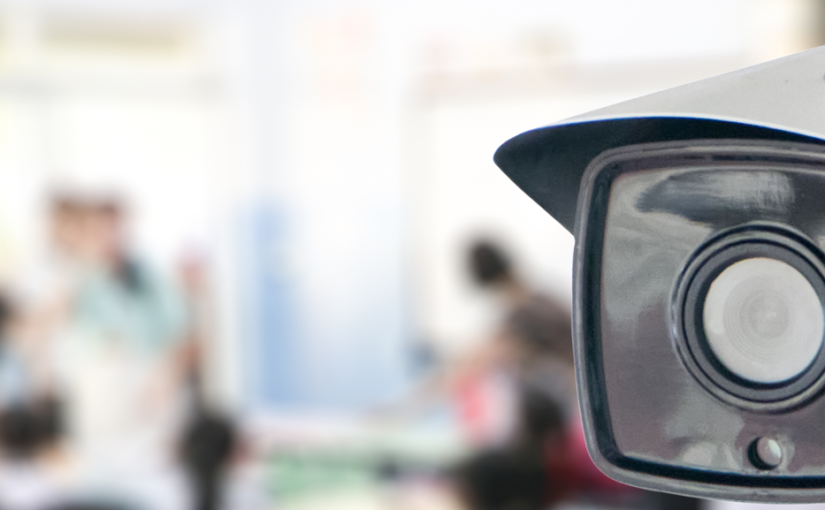 CCTV is an extremely cost-effective crime deterrent, especially compared to constant manning of premises by security officers. Preetel’s systems installation division, can tailor-make a solution designed to fit your premises.

While it should not be seen as a complete replacement for all of your security needs, CCTV is an excellent tool for detecting external threats of crime before they take place. CCTV systems can also provide evidence to successfully prosecute criminals for any theft or damage to your property.

Through our CCTV control centre, we also offer a 24/7 remote monitoring service to protect your premises at all times.

Types of CCTV systems we install:

We have successfully installed numerous analogue CCTV systems throughout Newcastle, Duham and the North East over the past 30 years. Typically, stand alone systems; this type of CCTV provide images to a dedicated control point for client viewing. Images are also stored to allow footage to be reviewed and used as evidence if required. This type of CCTV is installed with traditional coax cables and is increasingly being replaced with IP CCTV

A recent development in security systems has been the ever increasing use of IP CCTV. IP CCTV offers huge advantages in image quality as described in our technical bulletin. In addition to this, cameras can be simply added to your existing data infrastructure without the need for new cabling. Furthermore the use of PoE reduces the need for the installation of new power supplies.

There are two primary types of cameras that can be wired into a video surveillance system: internet protocol (IP) cameras and the traditional analog cameras. IP cameras are the more modern iteration of analog cameras, and while the individual cameras tend to be a little more expensive, they offer a number of features that analog cameras do not. Here’s a look at the differences between the two types of camera.

IP cameras are far more powerful than analog cameras, usually shooting footage of between 1 megapixel and 5 megapixels. That makes for incredibly clear image quality, especially compared to the more grainy analog footage, which runs around one-half of a megapixel. IP cameras generally have a larger field of vision than analog cameras. 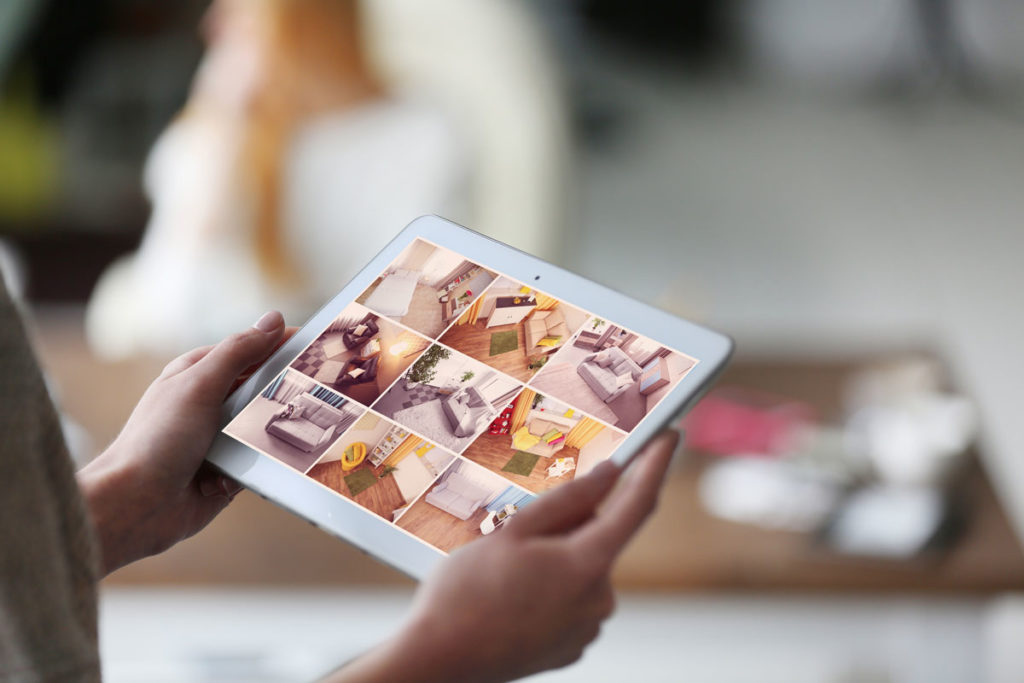 IP cameras also have additional features that analog cameras don’t offer, such as video analytics, which allow for mobile notifications and automatic recording if there is movement within the camera’s field of vision. This is particularly useful for times when your business is closed and you want to know if someone is moving around inside the premises. You can configure the system to flag events like this and send notifications directly to your smartphone, along with recorded footage of the event. Some systems also offer a direct, one-touch connection to local law enforcement.

In addition, IP cameras are compatible with network video recorders (NVRs), which offer several other benefits over the older digital video recorders (DVRs) that this guide will cover. In short, NVR records higher-quality video and allows for systems to be scaled up much more easily than can be done with DVR. For more information on video recorders, see the section below.

IP cameras can also be connected to what is known as a “power over Ethernet” (PoE) switch, which both sends data from the camera and provides power to it. Analog cameras, on the other hand, require a switch to run the signal from the camera as well as a separate power source, meaning a more complex setup and more wires. PoE switches are also generally regarded as a more secure way to transmit data.

While IP cameras are generally more expensive than their analog counterparts, the total cost of a full IP system tends to be slightly lower than that of a comparable analog system. Since IP cameras have a wider field of vision, as well, an IP system can often work with fewer less cameras than an analog system.

GET A QUOTE FROM OUR EXPERT

Note: If this is an emergency service request, do not use this form, call now! 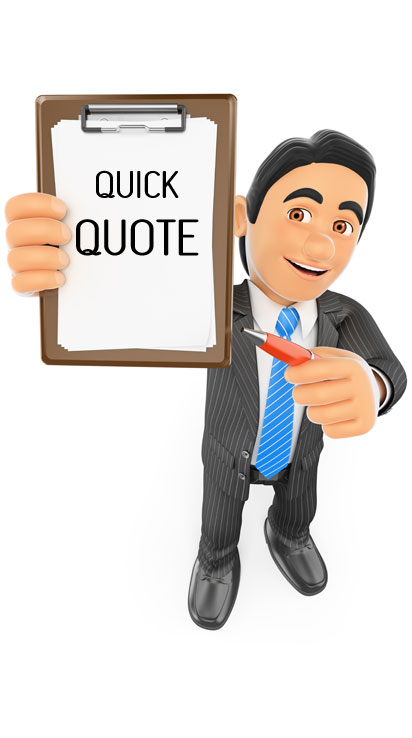 Call for Questions or Immediate Service

Improve your office communications for increased productivity with Preetel Communications Inc. Serving Brampton, Mississauga, Etobicoke and the rest of the Greater Toronto Area (GTA), our company specializes in the installation help to take your business to greater heights.